For me, the key to learning a language is being able to listen – paying attention to patterns, the fluctuations of speech and the emphasis in words. I always used to listen to languages as though they were songs – and that's how I remembered the melody of speech.

At a young age I discovered that by putting letters together, I could create something “right”, some sort of new entity.

But there is more to it than that – language carries the culture of the country that uses it and when you internalize it, it becomes a part of you too. That's why I completed my Bachelor's Degree in Applied Linguistics with a focus on Multimodal Communication and why I work as a Speech-to-Text interpreter for the Swiss Television.

And now I want to free the world from bad copy. In German, English, Spanish and French. Whether I translate, edit or create the texts is up to you. Do you want more self-promotion? Neither do I. Then let's leave it at that. 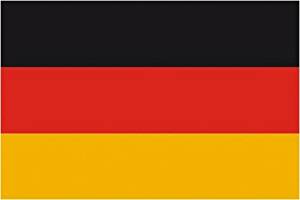 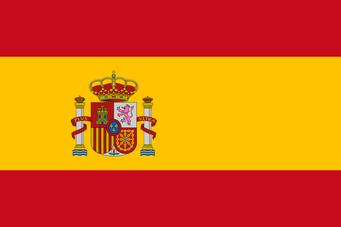 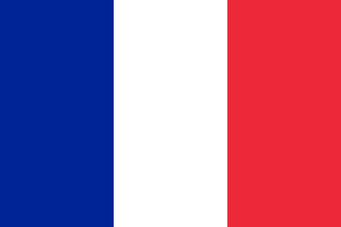